Overcome 6 troublesome symptoms in the first months of pregnancy 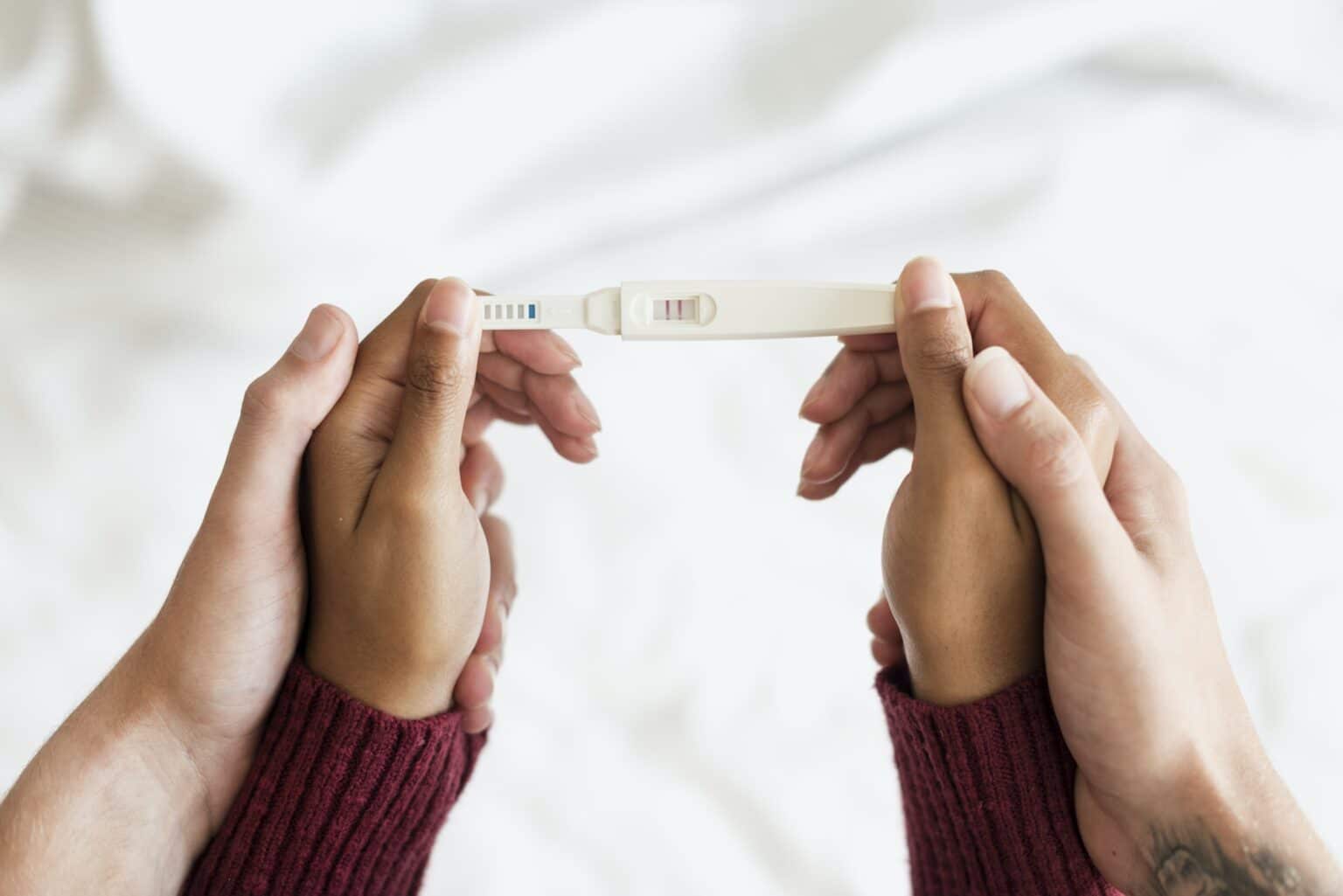 Pregnancy is one of the most important periods that a woman goes through and it is a very sensitive period .. some symptoms continue until the end of pregnancy and others disappear with the end of the first third of pregnancy .. but there is an important point which is that it is not necessary to take special medications in the first period so we will explain some Natural ways to overcome them.

First: the symptoms of pregnancy in the first months:

Nausea, especially in the morning.

Constipation, which can lead to hemorrhoids.

The desire to sleep for long hours

Second: How to overcome each offer:

It is one of the most common symptoms of the first pregnancy, which often ends with the end of the first trimester, and in very few cases it continues for the rest of the pregnancy .. Studies have proven that this is due to the low blood sugar in the morning and thus this feeling increases ..

There are some appropriate medications that the doctor prescribes to reduce this disturbing feeling .. There are also some natural methods that help to overcome this feeling, such as

(Upon waking up, you can eat a piece of dry bread, biscuit or fruit to raise the level of sugar in the blood quickly – reduce spicy and fatty foods – choose foods that do not contain strong smells such as garlic, onions and coffee – divide the three meals a day several times in the sense of increasing the number of times with Reducing the amount of food every time in order not to feel full and wanting to nausea – there are some herbs that help reduce this feeling like boiled mint or chamomile – eating nuts may help reduce nausea – avoid smells that increase this feeling and this varies from one lady to another)

Constipation, which can lead to hemorrhoids:

This is due to the change in the levels of hormones in the body, which leads to severe constipation, and consequently, it can lead to hemorrhoids .. So you should consult a doctor if the situation is serious, then there are many drugs appropriate for pregnancy.

But if the matter is simple or medium and can be overcome, you should do the following:

Drink plenty of water and fluids.

Increase in fruits and vegetables that contain fiber, which helps in the process of digesting and taking food out.

– Do some light sports appropriate for pregnancy and consult a doctor.

As for hemorrhoids, the feeling of pain can be reduced by sitting in warm water for a quarter of an hour several times a day … bearing in mind that a doctor should be consulted if the matter cannot be tolerated.

This is due to the change of hormones in the woman’s body, which gives a feeling of burning and discomfort in the esophagus and upper stomach.

* The desire to sleep for long hours, as well as fatigue and constant fatigue:

It is one of the most common symptoms. Whenever a pregnant woman wakes up, she feels a desire to sleep again.

Here are some tips to overcome this feeling:

Do some light sports that are permitted and renew your daily activity.

Reducing the amount of food so that you can do some exercise.

Try to reduce sleep during the day until you sleep peacefully at night, so your body will get enough sleep at night, and therefore you will not sleep much during the day.

Eat a healthy diet so that you don’t feel heavy and have a constant desire to sleep.

As a result of changing hormone levels and blood sugar levels.

There are some painkillers allowed during pregnancy and consult the attending physician if the headache is continuous and annoying ..

In the event that it is not permanent, you can overcome it with some advice, including (eating healthy foods – making a massage for the neck and shoulder area – getting enough sleep at night – drinking appropriate amounts of water) 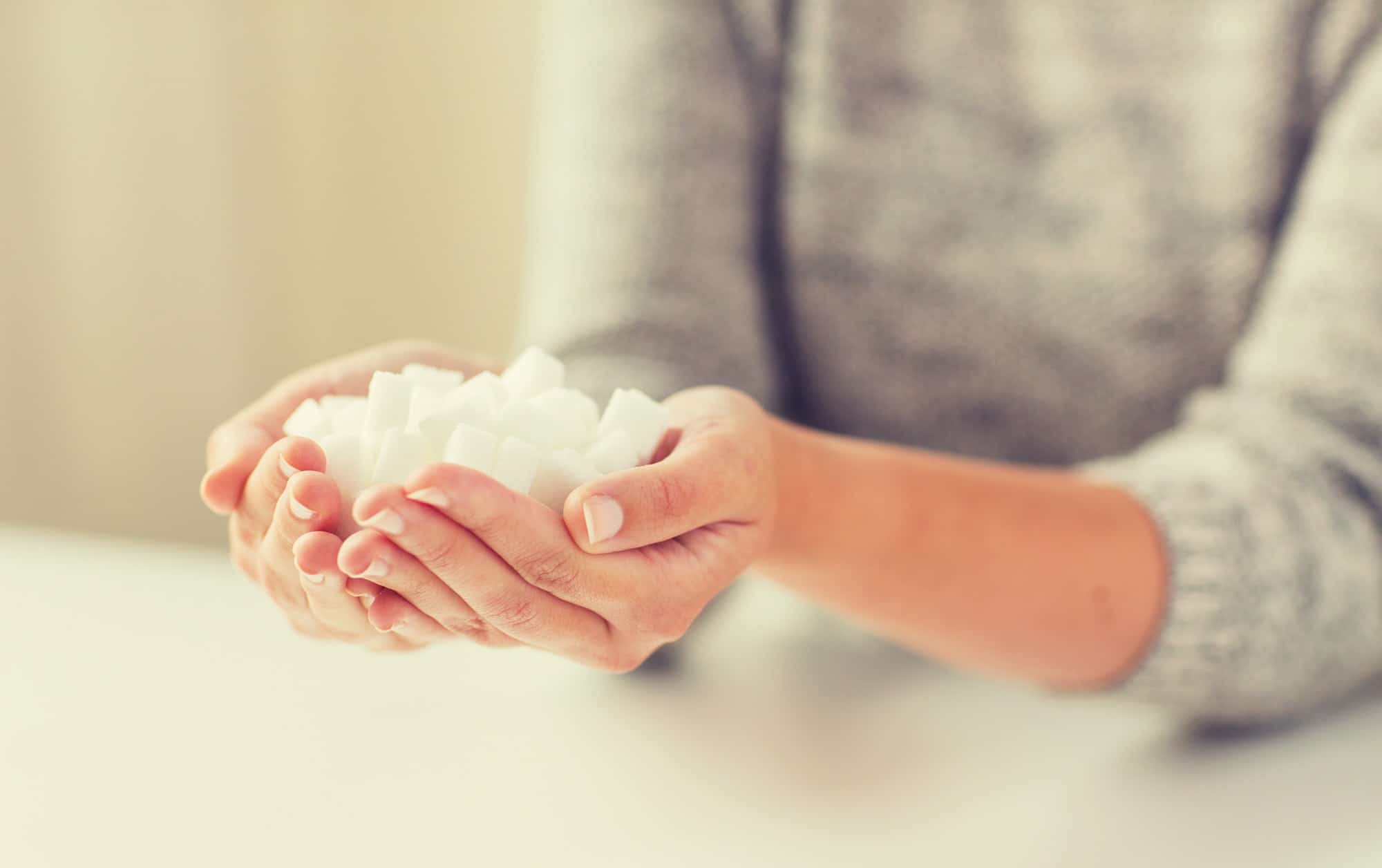